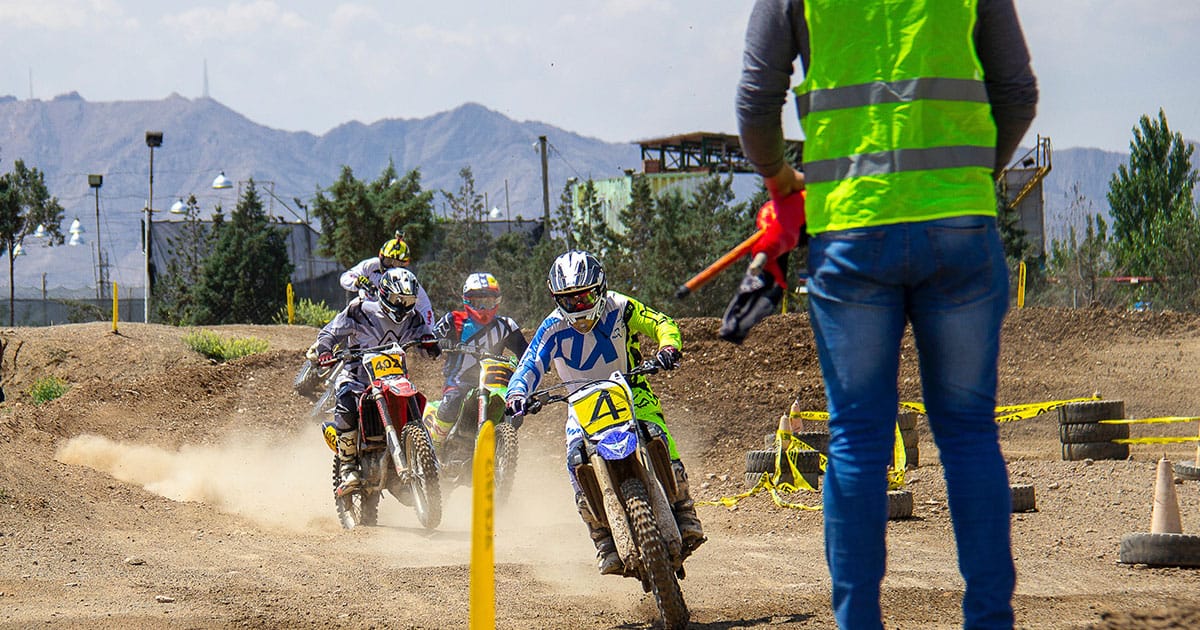 Congratulations to our Employee of the Month winners for August 2020, and to everyone who was nominated.

Nelson was nominated by Doni Oliveira and he has worked throughout the pandemic, with his efforts being recognised by the medical team and the client. Nelson is professional, passionate and committed, and is always focused on client satisfaction. Doni commented: “Nelson has been very flexible with the hours he worked during the pandemic and he is always helpful and delivers high standards of cleaning.”

Ricardo was nominated by Jay Adderley and works at Tottenham Hotspur F.C. but has been supporting the team at the F1 this month. Ricardo was nominated for his professionalism, passion and above all his client service and satisfaction. Jay commented: “Ricardo is very thorough in all his tasks, sending a status report daily, which the client was very happy with. No job is too big or too small.”

Abigail was nominated by Jay Adderley and is a member of staff at ACC. During the pandemic, she has been working at other sites and has shown passion, teamwork and a focus on client satisfaction. Jay commented: “Abigail is always smiling and willing to help out where she can. She has provided sanitation at Manchester/ Southampton/ Derby for ITV and the British Touring Car Championship at Donington Park.”