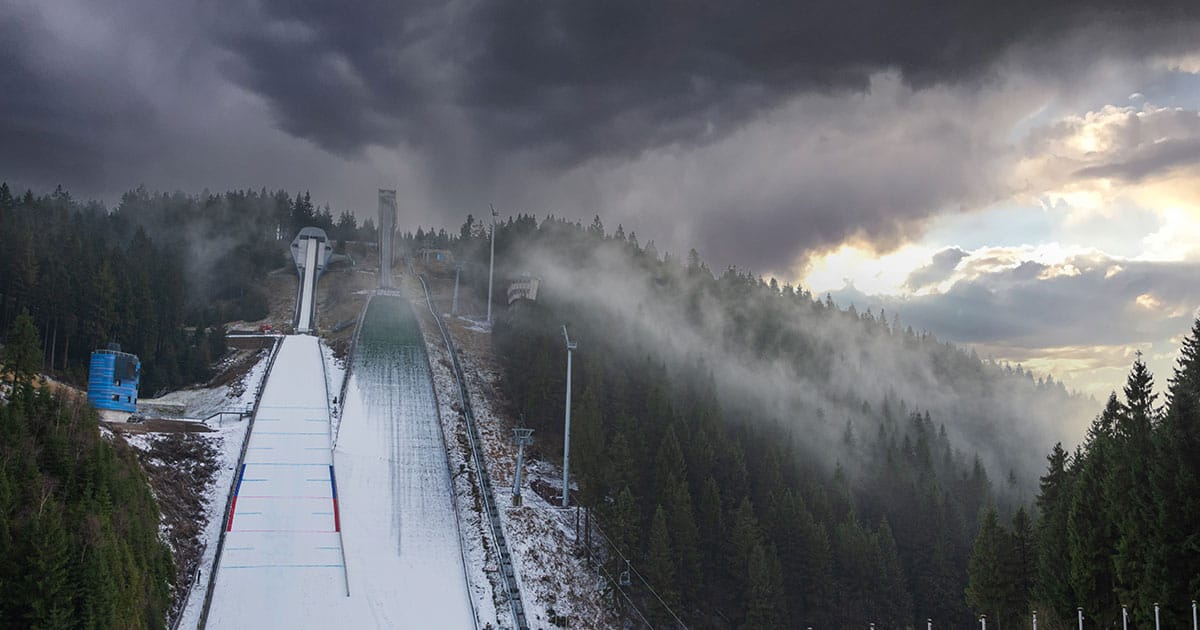 The Pyeongchang Winter Olympics is the latest sporting event to be affected by a norovirus outbreak, with 1200 security guards isolated. Soldiers have been drafted in to provide security, whilst the guards are confined to their rooms because of the contagious vomiting bug.
Norovirus is easily transmitted by touching contaminated surfaces, caring for people with the virus, or eating uncooked food that people with the illness have touched. With thousands of athletes, staff members and spectators housed in close quarters, it is no surprise that outbreaks of norovirus have emerged at the Olympic Games, and other large-scale sporting events, in the past.
CleanEvent Services expertise in containing the virus enabled it to carry out prompt and effective cleaning when an outbreak occurred at the Commonwealth Games 2014. We recruited additional staff, who were immediately trained in approved anti-viral cleaning procedures and methodologies, using the bleach-based chemical needed to kill the virus. The swift action taken by the CleanEvent Services team stopped the virus spreading and ensured that the Commonwealth Games went ahead without significant disruption.

Read more about our actions at the Commonwealth Games 2014.