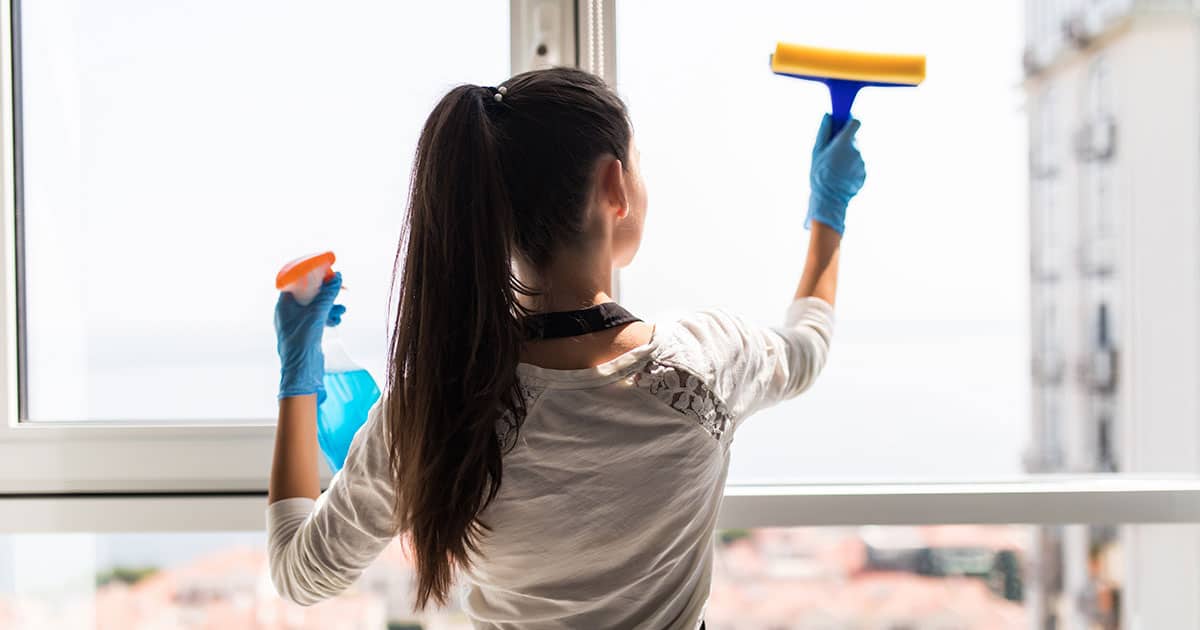 Congratulations to all of our November winners and everyone who was nominated. We are very proud to recognise the achievements of our colleagues and the level of competition is increasing each month!

Picazo (pictured) has worked for CleanEvent Services for a long time, and is a permanent member of the Wolverhampton team, whilst also working at major events at Ascot Racecourse and Cheltenham Racecourse. He is specifically requested by the client at Cheltenham. Picazo leads a professional team with commitment and leadership, ensuring client satisfaction. He was nominated by Scott Booth.

Neil is the Security Supervisor and was nominated due to his actions on site during a recent incident. He arrived to find a section flooded, and as cleaners were not due on site, he took it upon himself to clean the area to ensure the centre opened on time.

Usha was nominated due to her punctuality, communication and for assisting with the administration and operational tasks with Darshan. Usha is an employee who goes the extra mile and this was demonstrated during the NFL and  Euro 2020 matches.

Cassius has supported the venue whilst also attending school. Cassius has been reliable during the recent busy periods, displaying teamwork and passion, and was nominated by Brenda Portman.