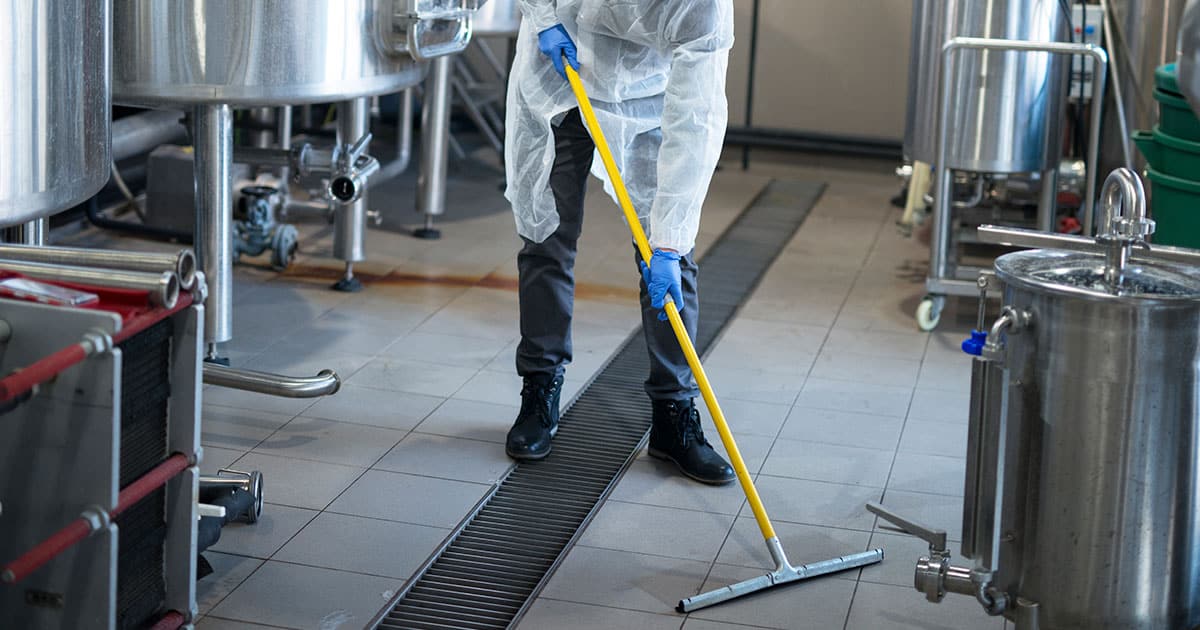 Congratulations to all our October winners and everyone who was nominated. The competition is getting stronger each month!

Adam (pictured with Julian Kelly and Conor Hegarty) was nominated for his fantastic leadership and dedication to ensuring first class operations at the stadium. The client has noted this and is very happy with the performance and standards. Adam was nominated by Conor Hegarty.

Christine has 18 years service and has never received a complaint. No task is too big or unachievable for her and she always goes the extra mile, demonstrating professionalism, quality, passion and teamwork every day. Christine was nominated by Debbie Blue.

Vivien has been nominated for her continued outstanding performance and the positive feedback that the client has received about her. She steps up and covers any absences, including support of administration tasks. Vivien displays teamwork, professionalism and commitment to her role and the team at Silverstone. Nominated by the Silverstone client.

Martyna Domanska – Fulham FC – Most Improved Employee of the Month

Martyna works alongside Pawel Bis and his team at Fulham FC and Fever Tree. Her performance is of a high standard and she has become an invaluable member of the team. Martyna was nominated by Pawel, who noted that she delivered outstanding performance during his annual leave.