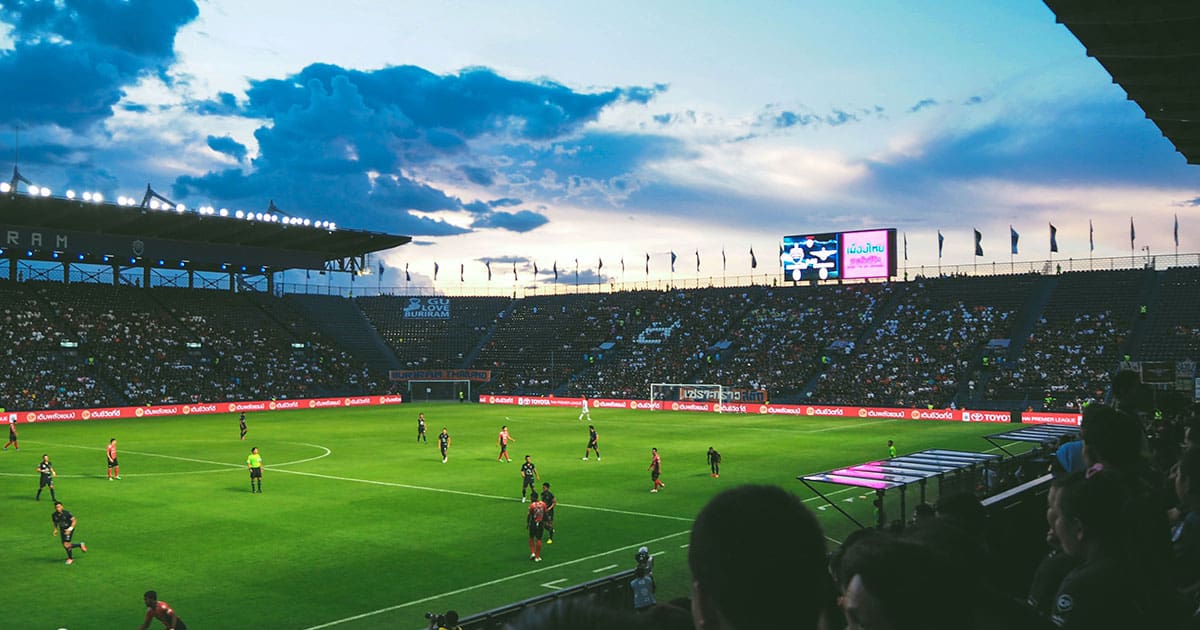 Well done to all the CleanEvent Services team at the National Football Stadium at Windsor Park, Belfast, who supported the Irish Cup Final.

The match between Ballymena and Glentoran was the first game in the UK in 4 months that fans were allowed to attend. Hard work from the CleanEvent Services team, including cleaning every seat, ensured that the stadium was safe and clean for fans, players and officials. A BBC Ulster reporter commented that everywhere looked ‘immaculate’, reflecting the amazing effort from all the support teams that had gone into the preparations.

Although only 500 fans were able to be present at the final, the crowd noise made the event feel more normal for the TV audience. Hopefully it won’t be too long before fans are able to return to all sporting fixtures.