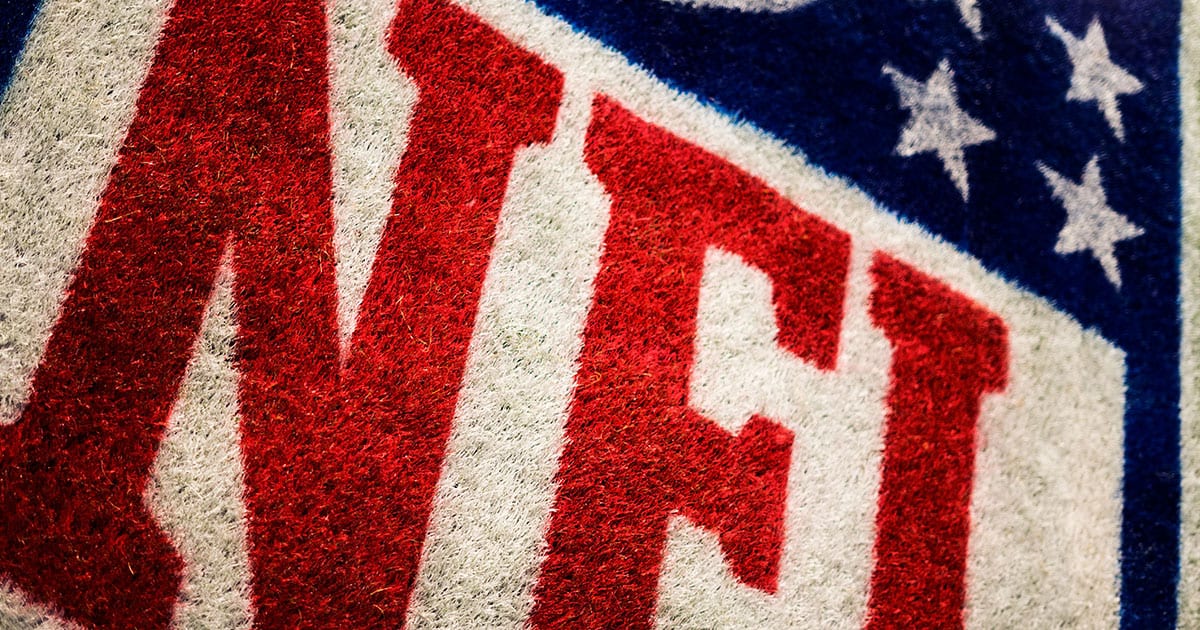 The NFL International Series has had yet another successful run this year, bringing in an average of 80,000 supporters in all three games. Our cleaning staff had a great challenge ahead of them as you’d expect… American’s do it bigger!

Setting up for a Football match day is a shorter process and usually takes place 2/3 days before the game. American Football however is a whole week before the game, 2000 large towels are specially brought in to compensate for the NFL players large sizes. Holding the responsibility of unfolding, inspecting, re-folding and repackaging them, our staff had a lot to do.

Match days are a whole different experience for the cleaners as they’re usual 5/6 hour shifts are exchanged with an 8-12 shift as NFL games can last up to twice as long as a Football match! Supporters are allowed to drink alcohol in the seating area and with 4 quarterly breaks throughout the long games this means a lot more waste is produced. The cleaning of the rubbish after NFL games is around 4 times longer than that of Football games, and so staff numbers in the seating area will go from 40 on a Football game to over 90 for NFL games!

Well done to all our staff who ensured that the International Series was a success and was clean throughout.