Why the venues and events industry is so special!
 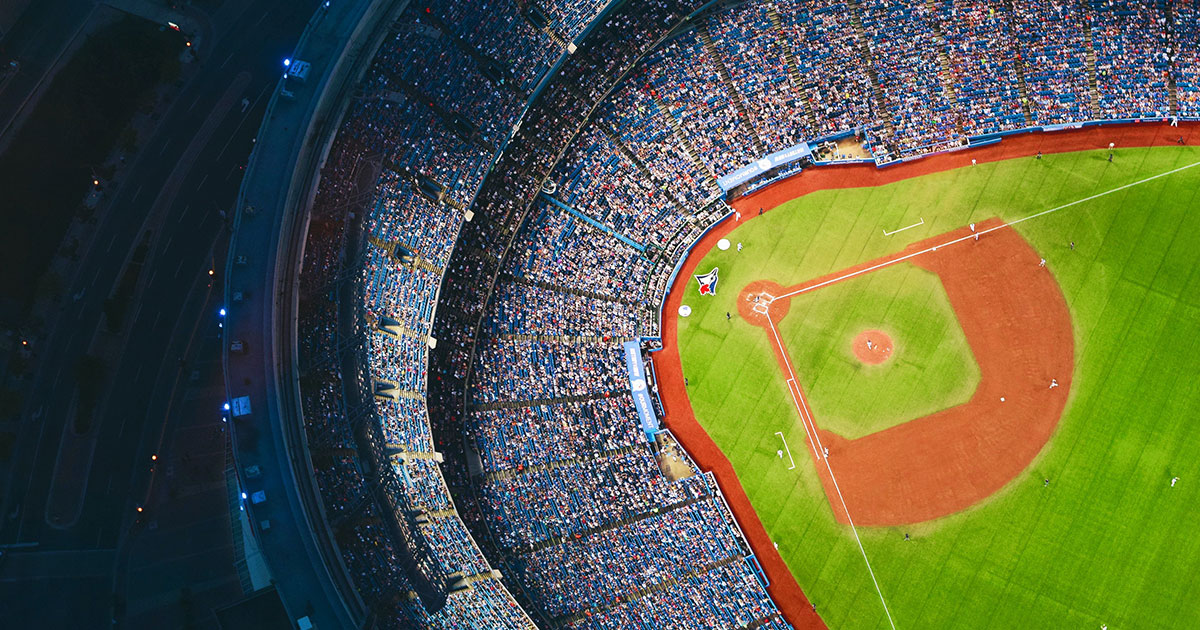 Summer is a very busy time for events at sports venues and stadia. Thousands of fans come together to watch their favourite sports or listen to top bands, enjoying hospitality and refreshments during the events.

CleanEvent Services is proud to have supported a number of major events at the London Stadium, working closely with other service providers to ensure a successful summer schedule at one of the world’s greatest multi-use stadiums.

May 4th. The final whistle at West Ham’s last home game marked the start of preparations for Muse’s Simulation Theory concert on 1 June, with 73,000 fans.

After the critically acclaimed concert, work began on the next of the summer’s events, the first Major League Baseball games to be played in Europe. In just 23 days, the venue was transformed into a ballpark by 110 expert workers. Clay for the pitchers’ mound and 345 tonnes of soil for the infield were shipped in from the USA, and were used with 141,900 square feet of artificial turf, providing quite a challenge for the CleanEvent Services team to ensure everywhere was perfectly clean. The crowd of nearly 60,000 fans watched the Boston Red Sox play the New York Yankees, in the best attended MLB game since 2003. More than 80,000 pints of beer, 10,000 hot dogs and 2,600 bags of monkey nuts were consumed, and the remains cleaned up afterwards!

As the last baseball fan left the stadium work began immediately to prepare for the Müller Anniversary Games. The Diamond League athletics meeting on the 20 and 21 July showcased the world’s best track and field athletes.

The London Stadium is finishing its annual transformation cycle with a ten-day turn round to prepare for West Ham United’s friendly against on 3rd August and the first home-match of the 2019/20 Premier League season the following weekend. The CleanEvent Services team will return to their football schedule!

Well done to all the CleanEvent Services team on their hard work and dedication.